You might have heard plenty about castor oil’s beauty benefits, but did you know that it can also be used in the garden? Castor oil has an odour that many wild animals hate, making it a great pest deterrent. But will applying castor oil to your grass cause it to die?

The answer is no – while it has an unpleasant taste and odour for animals, castor oil won’t do any harm to your grass, or any other plants in your garden.

How Do I Spray My Lawn With Castor Oil?

Castor oil is most commonly used to deter moles. If you’re dealing with a mole issue, try this castor oil spray recipe.

Combine three parts castor oil with one part dish soap, then add four gallons of this solution to a single gallon of water. Pour or spray the mixture onto any mole hills or disturbed soil. The smell of the oil should evict the moles.

Another way to use castor oil in your garden is to add the same mixture to a spray bottle and spray evenly all over your grass. The oil will coat worms, grubs and insects, making them taste bad to unwanted garden visitors. This should reduce problems with pests, including moles, squirrels, raccoons, mice, and chipmunks.

Will Castor Oil Hurt My Dog?

Castor oil is considered completely safe for dogs. In fact, there are many commercial castor oil products that are designed specifically for using on dogs. However, like humans, some dogs may be allergic to the oil. It's best to trial the oil on a small patch of your dog’s fur before using it all over your dog’s body.

If you're worried about your dog ingesting castor oil on your garden, it's safest to keep your dog away from the area until the oil has been washed away with rain. Minute quantities of castor oil may be safe for dogs to ingest; however, castor oil has laxative effects, which wouldn't be pleasant to deal with.

Is Castor Oil Safe for Birds?

They may be certain garden visitors that you don't want to harm from castor oil use. Most birds won't eat anything laced with castor oil. This means that technically, it is safe to use castor oil on your garden without harming the local birds in your area.

However, you’ll end up discouraging birds from feeding in your garden because the birds won’t enjoy the taste or smell of the insects on offer. 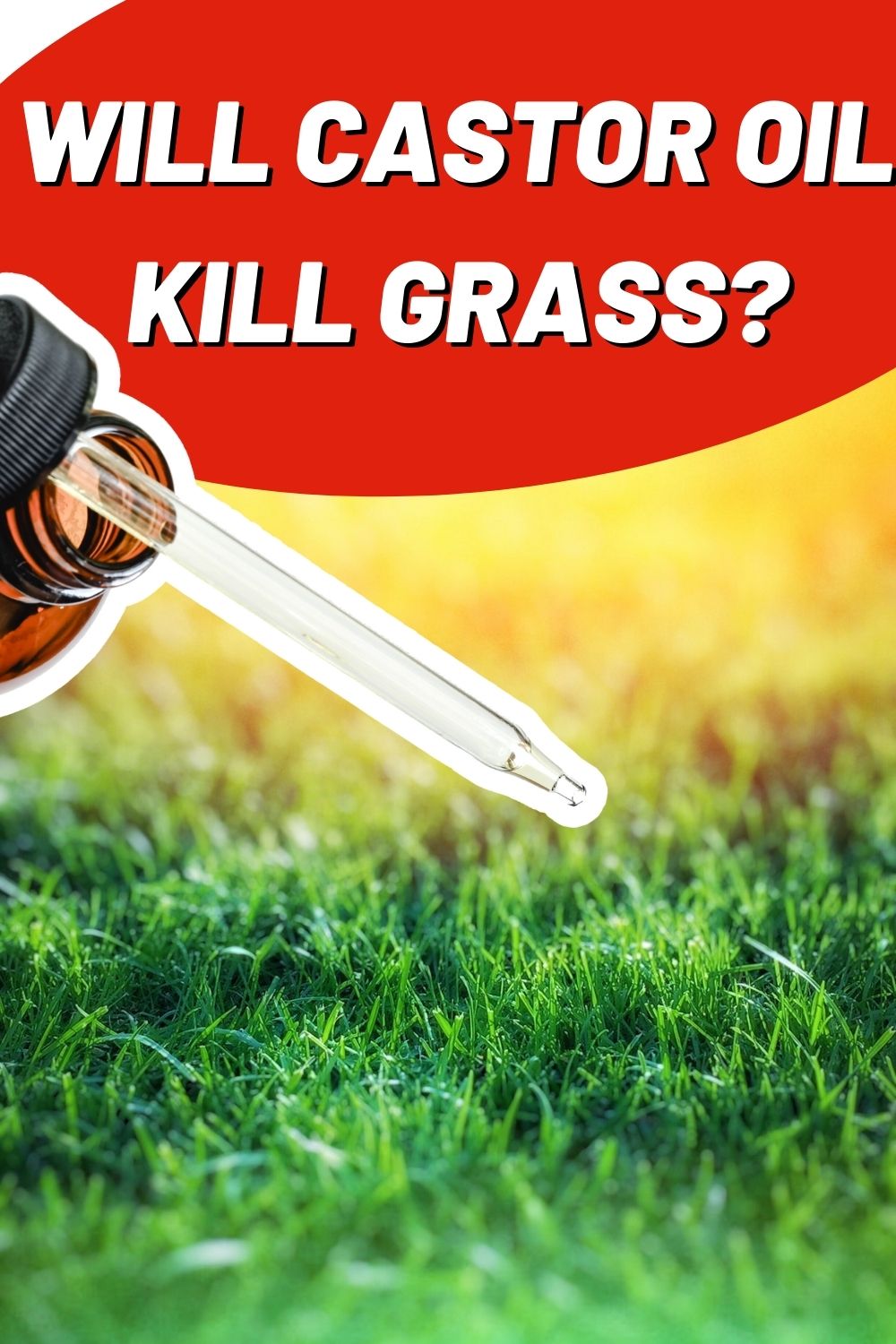 Castor Oil Granules for Pests in the Garden

You can buy commercial castor oil granules for your garden if you'd rather not use your own spray oil. These granules or relatively affordable and can be found online or in your local home and garden store. They’re typically advertised as mole repellents.

Castor oil can also be used to deter voles. The best castor oil for this job is the old school stuff, or the stuff with the strongest castor oil smell - not a medicinal or beauty oil.

If you buy castor oil granules, follow the product’s instructions and apply the maximum amount of oil to your garden. For castor oil, use the same method as mentioned earlier in this article.

Unfortunately, castor oil does not damage any plant life, including weeds. If you want to use a natural home remedy for killing weeds, you will need substances such as vinegar or baking soda to have the best effect. Castor oil will simply coat your weeds with a thick, oily substance, deterring any insects or pests from eating the weeds. In short, using castor oil on your weeds will probably result in an even bigger weed issue in your garden.

Castor oil is natural and non-toxic, which makes it safe to use in your vegetable garden without causing damage to the plants. Any oil that makes it onto your vegetables can simply be rinsed off under running water before consuming.

To conclude, castor oil is a popular home remedy for warding off pests like moles and voles. While this oil won’t damage any plants in your garden, it will give your grass, plants, and the insects that live in your soil an unpleasant taste, which should ward off any unwanted visitors.