What is JOCK ITCH | How to Cure JOCK ITCH FAST NATURALLY

Looking for a Jock Itch Cure? Consider These Treatments and Remedies

Jock itch is an irritating rash that develops on people who tend to sweat more than others, like athletes. The rash is usually seen in the buttocks, genital, and thigh areas.

Even though it’s not a serious issue, it can be uncomfortable. Fortunately, it is easy to prevent and treat.

A mold such as yeast or fungus is what causes jock itch. It creates a rash on spaces near the groin. The ring-shaped red rash can be quite itchy and flourishes in these moist, warm sections on the body. The rash is stimulated by tinea cruris, the same fungus that triggers athlete's foot.

Besides the rash, you can expect to see the following symptoms:

A ringworm fungal infection triggers jock itch. This contagious fungus can spread from one person to another through shared towels and clothing. The infection thrives on surfaces like exercise equipment, and as such, it doesn’t take much to get infected.

Here are some other factors that could lead to the development of jock itch:

If you want to know about the different remedies for Jock Itch then watch this video....

There are several natural solutions for jock itch treatment, including the following:

What you will require

Full of natural antifungal elements, stimulating and thorough-cleansing compounds, and antibacterial properties, tea tree oil is an ideal and impactful solution for jock itch treatment. It provides relief for the area affected by minimizing the inflammation and itching.  You can purchase Tea Tree Oil Here

Garlic has anti-fungal elements and reduces the pain and itching. Simply apply prepared garlic paste on the affected skin area.

This is an easy treatment to prepare for jock itch. You’ll feel tremendous relief from the pain and inflammation once the garlic paste is applied to the area infected.  With this routine, you can expect the infection to go away after 3 or 4 days. Although the scent of an onion might be unpleasant, this vegetable can be beneficial to all types of fungal infections, jock itch being one of them.

The antibacterial compounds of an onion can purge the fungus that triggers jock itch. Its antibiotic elements provide relief from the condition’s symptoms as well, such as itchiness, inflammation, and pain.

All types of fungal infections can be treated with vinegar. The strong antifungal and antibacterial element of vinegar combats the dangerous pathogens that stimulate the infection.

It lets the skin heal from the infection, along with its symptoms, very fast. Vinegar can be your best friend when it comes to jock itch.

Apple cider vinegar and white vinegar are equally impactful to fight jock itch. Here’s how to use it:

Apple cider vinegar is a quite a concentrated solution. It will need to be diluted with water prior to being applied to your skin, which will prevent it from being affected during this process.

There are antifungal and antiseptic compounds in honey, in addition to soothing elements that make it ideal for skin treatment issues. Honey is very effective to treat jock itch.

Manuka honey is a potent medicine to remove fungal infections, including jock itch. Here’s how to use it: 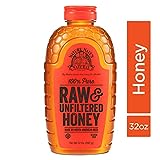 alt can properly get rid of the fungus that stimulates jock itch, in addition to other infections that may spread to other body parts.

Salt encourages fast healing of wounds triggered by this condition. As such, salt water baths provide tremendous relief from jock itch and the symptoms that come with it.

Fungal infections, such as jock itch, can be combated by baking soda, which contains antibacterial agents.

Most homes should have baking soda in their cupboards or fridges already, so you might not have to leave the house to make this home remedy.

This might be the easiest solution to treat jock itch. The baking soda paste would make the jock itch symptoms go away quickly, as well as the bacteria associated with it.

Jock itch tends to return now and then, similar to other fungal infections like athlete’s foot. Stopping jock itch altogether can be done with some simple modifications. 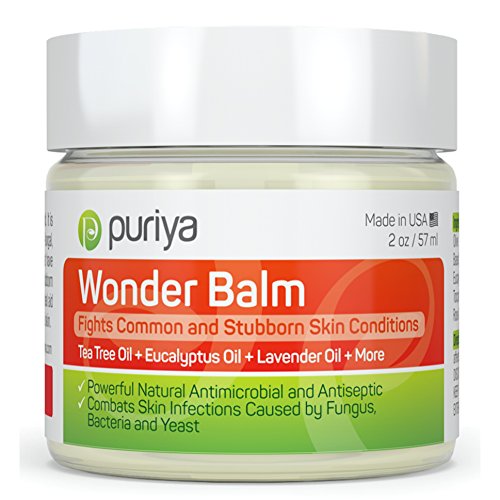 If you want to know what is one of the best creams on the market for Jock itch then click here.

Follow these suggestions to minimize the risk of developing jock itch:

How to get Rid of Jock Itch - Long term

Although jock itch is not a serious issue, it can reoccur, and the itching and discomfort can be persistent. While no long-term damage will ensue, rashes can come back if poor preventative steps are not taken.

When to seek out medical treatment for Jock Itch

A medical expert should assess the issue when a rash develops so that he can rule out other serious issues. Someone suffering from jock itch should seek medical help if over-the-counter treatments are ineffective, or if the rash gets worse.

You can easily treat jock itch. Most over-the-counter treatments will work just fine. Treatments such as antifungal sprays, lotions, and creams are all effective jock itch remedies to make the symptoms go away. 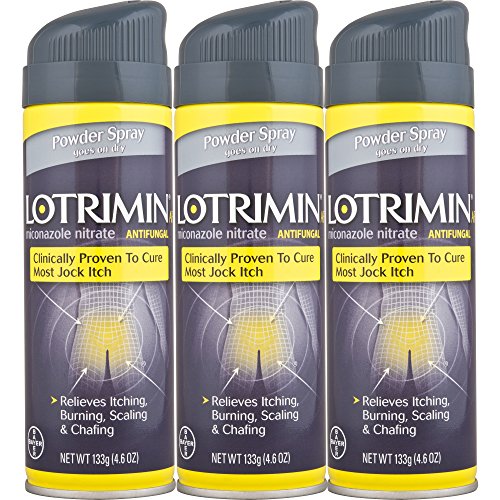